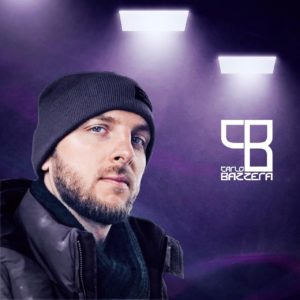 Bio
Hip Hop Producer, born and raised in Frankfurt, Germany, Carlo Bazzera developed a taste for making music at a young age. After playing the piano for many years, he began DJ’ing at 13. During his stay in the United States in 2005, he was recognized for his DJing skills and offered various giggs. As soon as he returned to Germany, however he started producing Hip Hop music in his homestudio. The year 2012 he spent in France. Using all the inspiration gathered from his time in the US and in France, he began working on musical projects in german, english and french. In 2015 he opened his own studio entitled “Arrobase-Studio”. The producer specialized in making Hip Hop music, beats with melodies that are composed by himself or sampled from vinyls (or even both combined), creating a unique sound ranging from oldschool to newschool.